At the cutting edge of saw technology

The company was established in 1985 by Tony Cookson who initially operated in the North West and gradually expanded to cover the whole of the UK. We are based in Rossendale in Lancashire and have been in our premises for over 35 years.

Since its inception in 1985, the Harrison Saw & Tool brand has consistently been associated with quality, range and value for money.

From our fully-equipped company base in Haslingden, Lancashire, we are able to offer a comprehensive sales and technical support service, supplying high quality, production proven, WIKUS bandsaw blades. Our expert knowledge enables us to work closely with our customers to ensure we meet their individual requirements. Whatever the sawing problem, if the material is machine-able, we will have something in our range to achieve the lowest possible costs per cut consistent with production requirements.

We keep what we believe is the UK’s largest stock of finished bandsaw blades – this enables us to maintain our next day service to you.

We are particularly proud of our production area and especially our Automatic Weld Cell Facility which has made a significant contribution to the quality of our products and to our production efficiency. This is a world first of it’s type and is the culmination of 4 years in-house development.

We have nine Sales Representatives/Managers and a total of thirty employees.

Tony started out in marine engineering in the 1960's crossing the Atlantic numerous times. He then worked in the saw blade industry for over 5 years before forming Harrison Saw & Tool in 1985. He has built an excellent team around him and is the driving force in many of the Company's innovations such as the Automatic Weld Cell and custom built Cut to Length Machines, vastly improving efficiency.

Aaron has been with the Company for over 30 years. Starting as an apprentice he has grown with the company and seen our customer base and turnover rise year after year. Aaron has immense product knowledge, and uses excellent organisational ability to oversee the day-to-day operations of the company with great efficiency.

John has been with the Company from the beginning, initially part-time, joining full-time in in 1989 after working as an engineer. He has played an integral role in the rise of the Company through the years, developing good personal relationships with many key accounts and servicing their needs with a high level of commitment and product knowledge.

At Harrison Saw we are very proud of our technical sales team (six technicians covering the whole of the UK) who are available to assist our customers with their sawing problems and to achieve their production needs by the most economical means. To assist here we have probably the most comprehensive data bank of cutting conditions, this is called ParaMaster 4.0 it is available to all our customers online or can be used in conjunction with our technical support team. 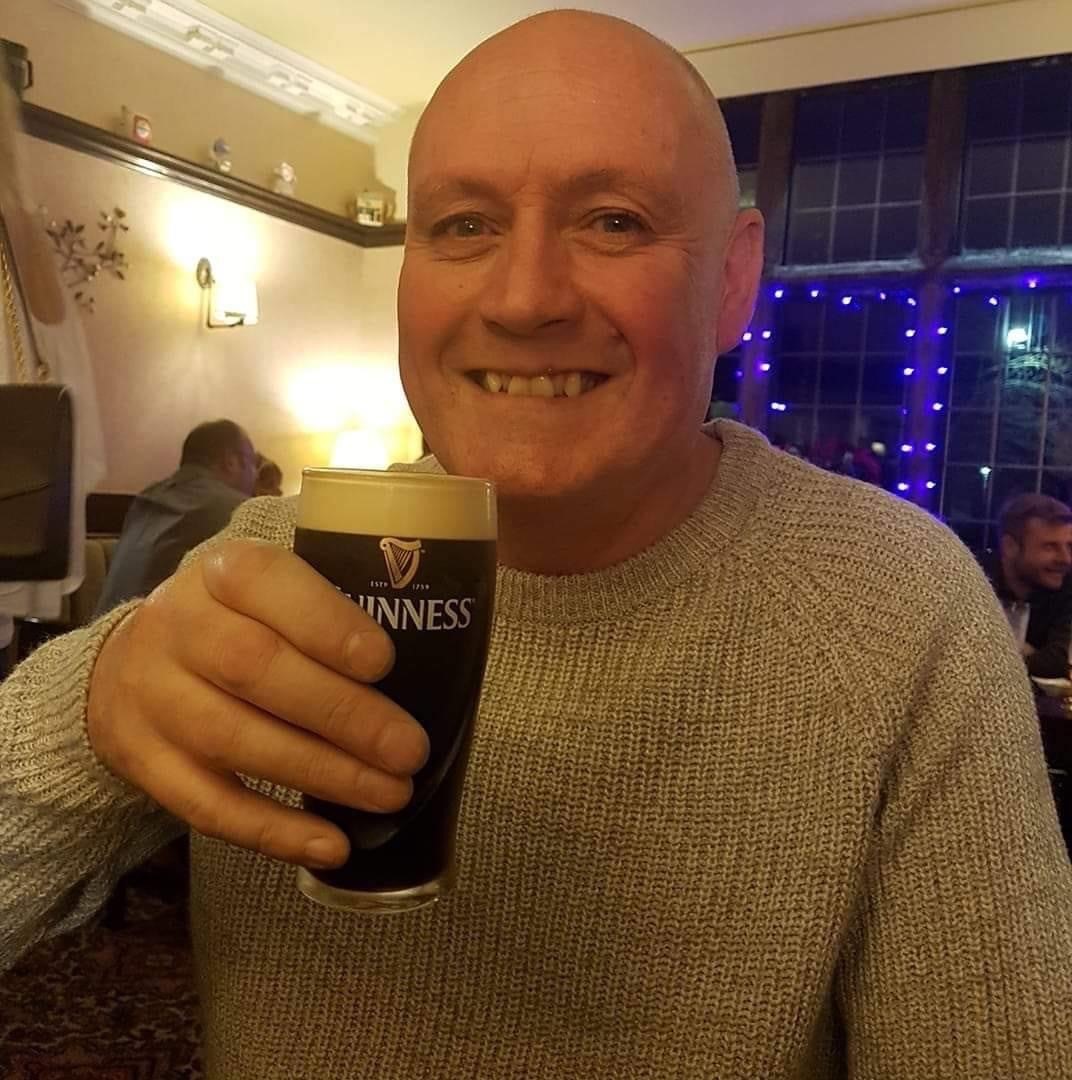 There are currently no used machines available.

Please fill out the form below and someone will contact you soon.